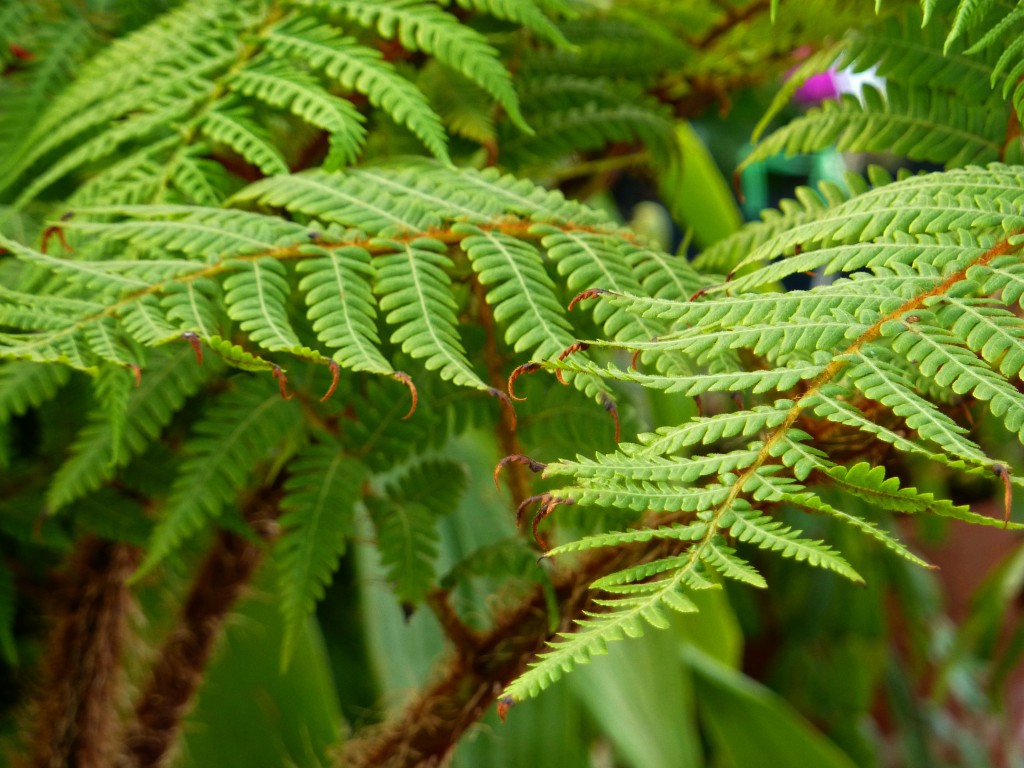 “April is the cruelest month,” wrote T.S. Eliot in the opening lines of his poem The Waste Land. Clearly he’d never been to Nebraska in March.

“In like a lion, out like a lamb,” Rowan chants, and let me tell you, I am ready for the lamb. March in Nebraska is steely gray skies and branches stripped raw by squirrels. It’s sand-caked city streets, cracked mud, Dairy Queen cups squashed flat, peeking from beneath soot-blackened snow. It’s sidewalk salt ground into carpets, windows streaked with grime, oak leaves still, still falling, one at a time, piling under the peeling patio furniture, a sheen of dirty ice on the table.

We spot the delicate lavender and cheery yellow of crocus blooms pushing through sodden leaves, and we celebrate spring as the thermometer creeps past sixty. Only to awaken the next morning to four inches of snow, heavy as cement, crushing petals into pulp. We tuck chins to chest, brace against the Great Plains wind barreling down from the Dakotas.

March is the cruelest month.

Which is why we head to the greenhouse on Sunday. We need to feast our eyes on green. To breathe in the lush, fecund scent of soil. To remember that beauty still exists and that we are, in fact, on the cusp of rebirth. 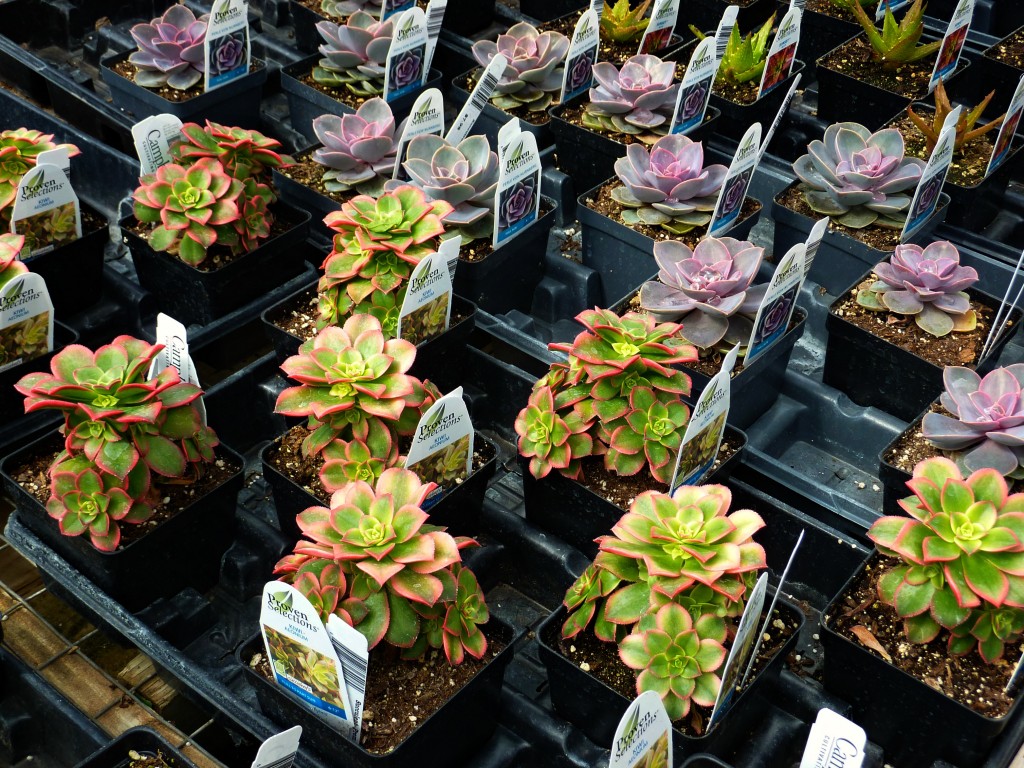 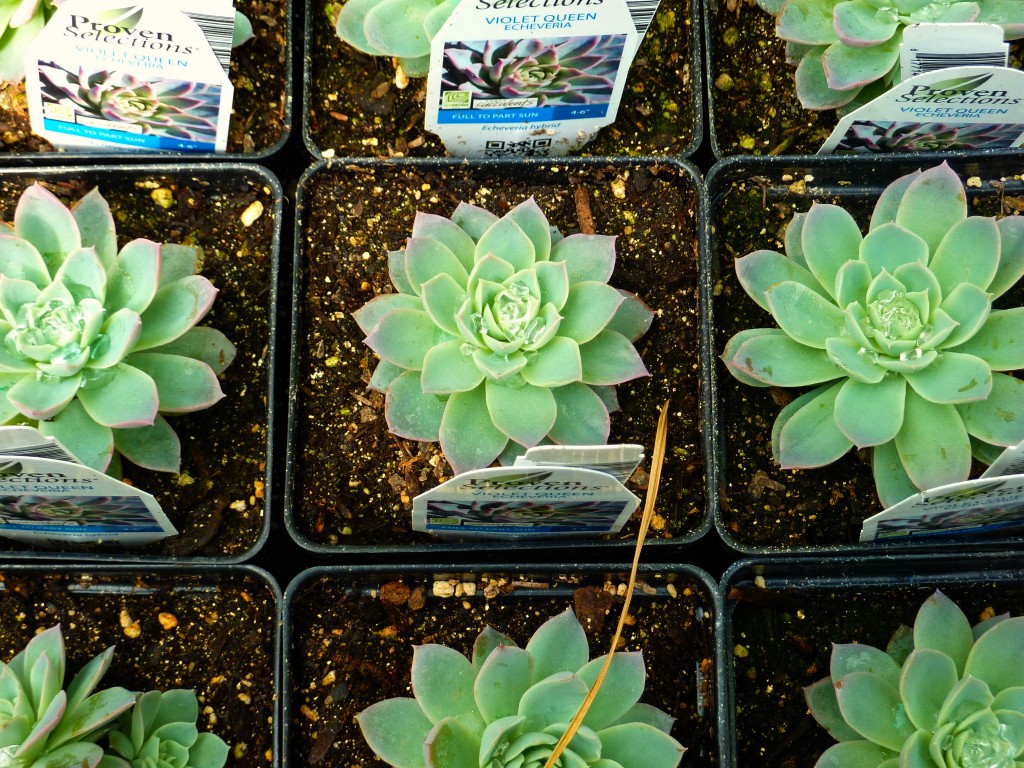 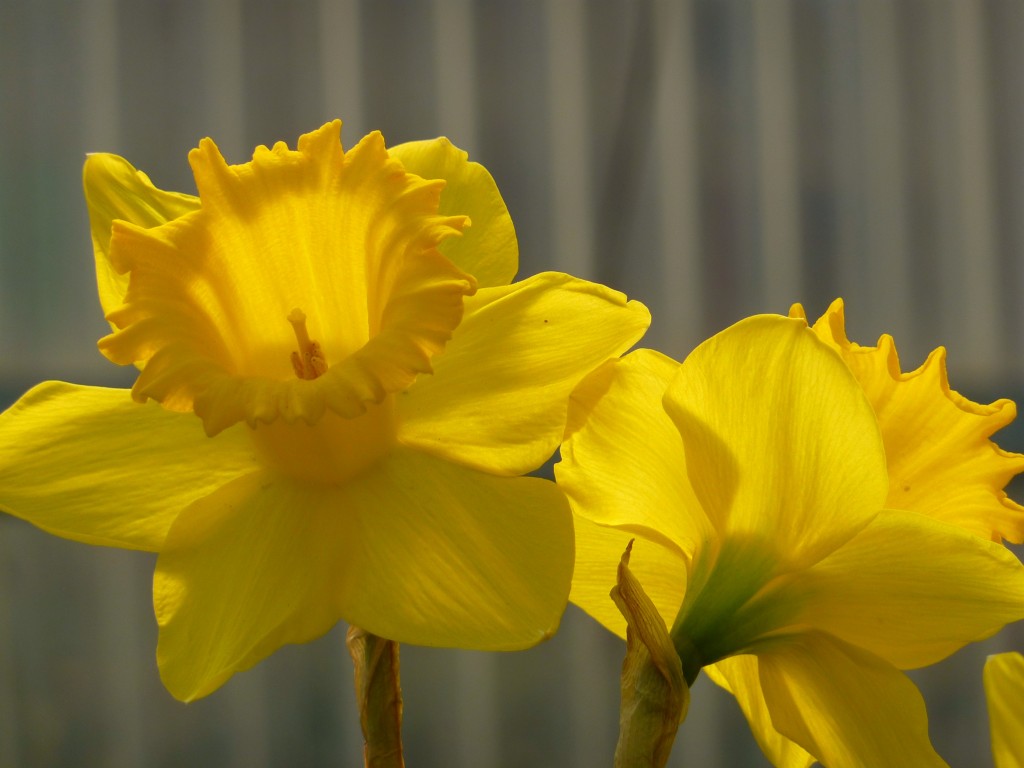 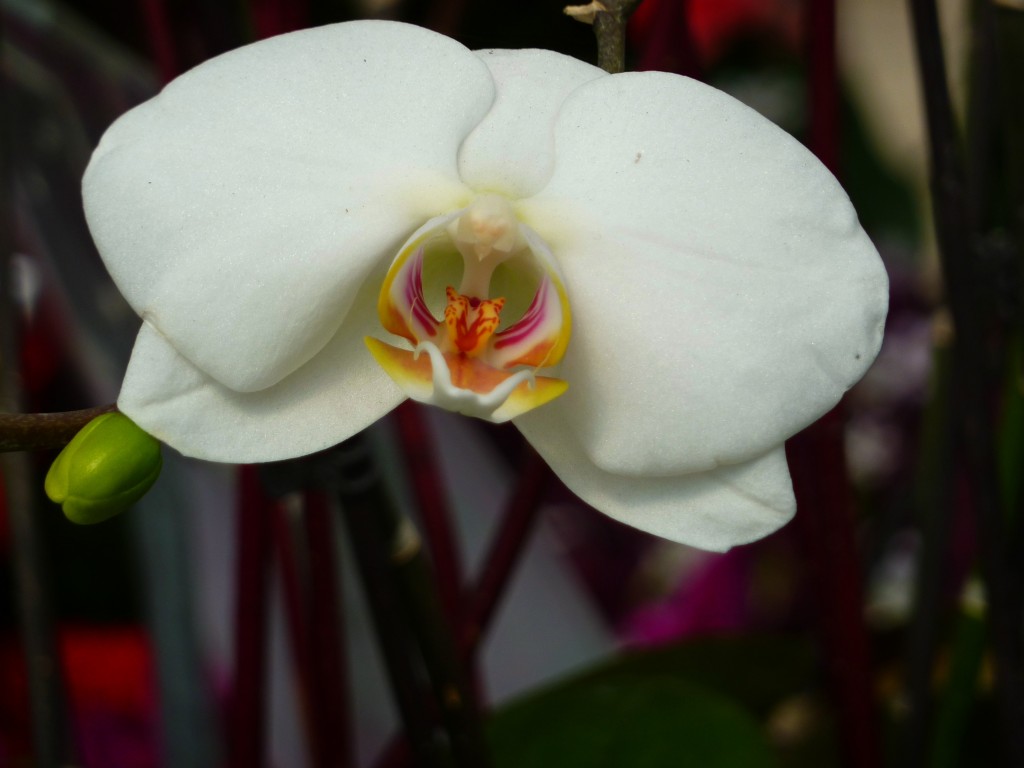 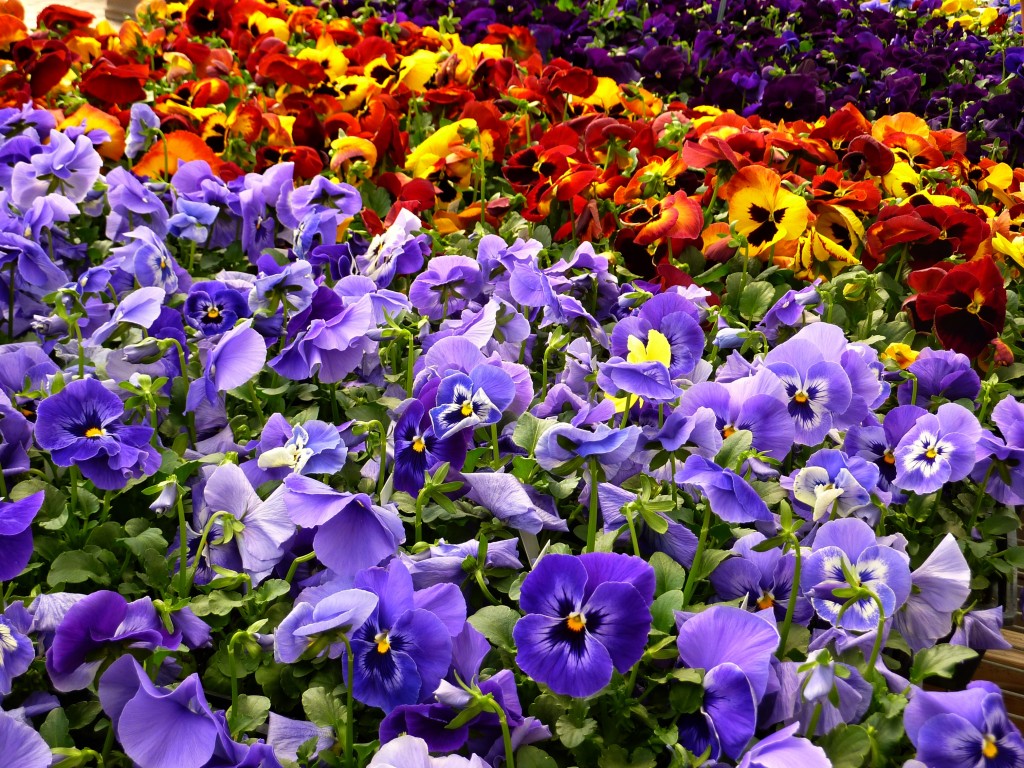 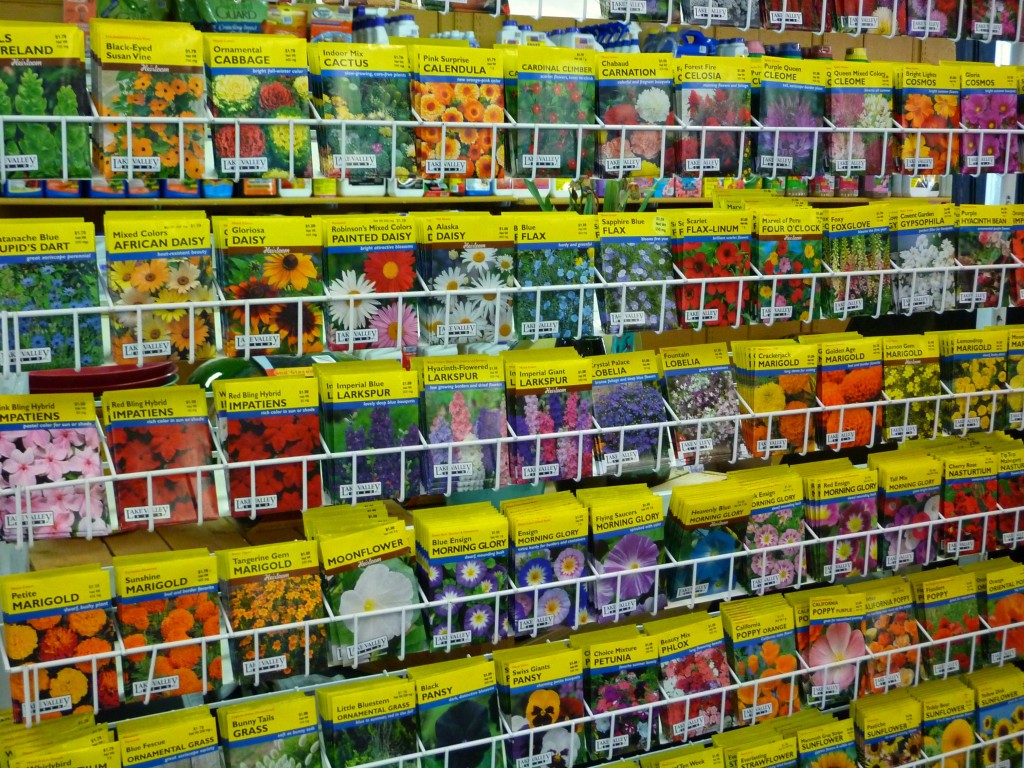 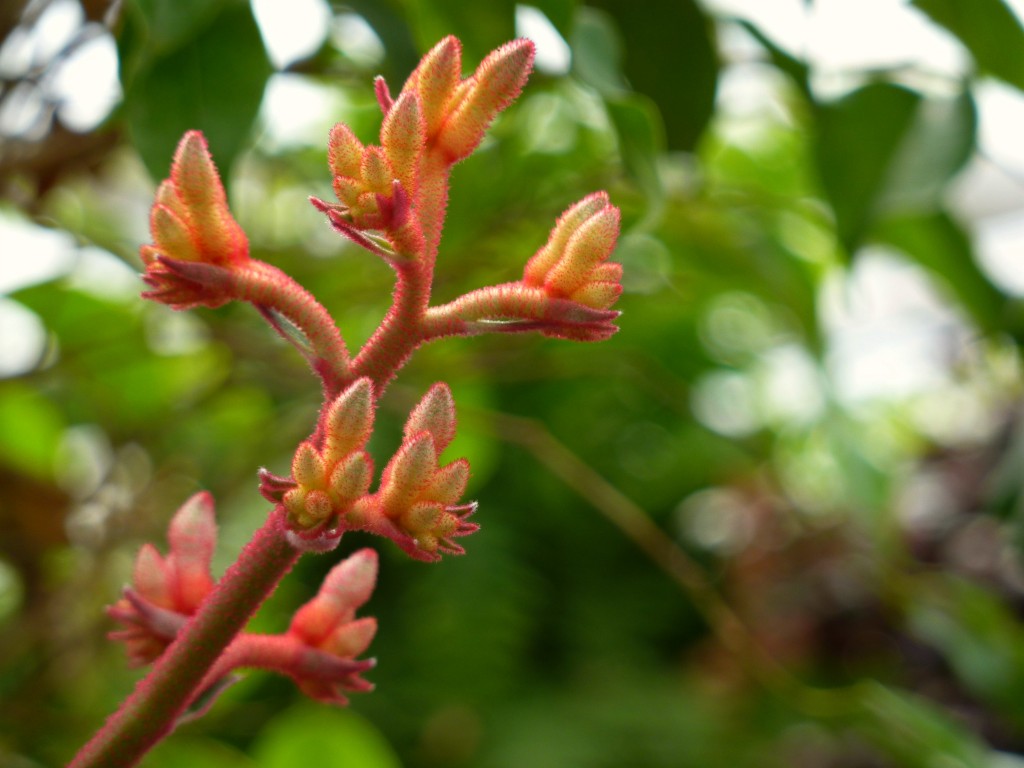 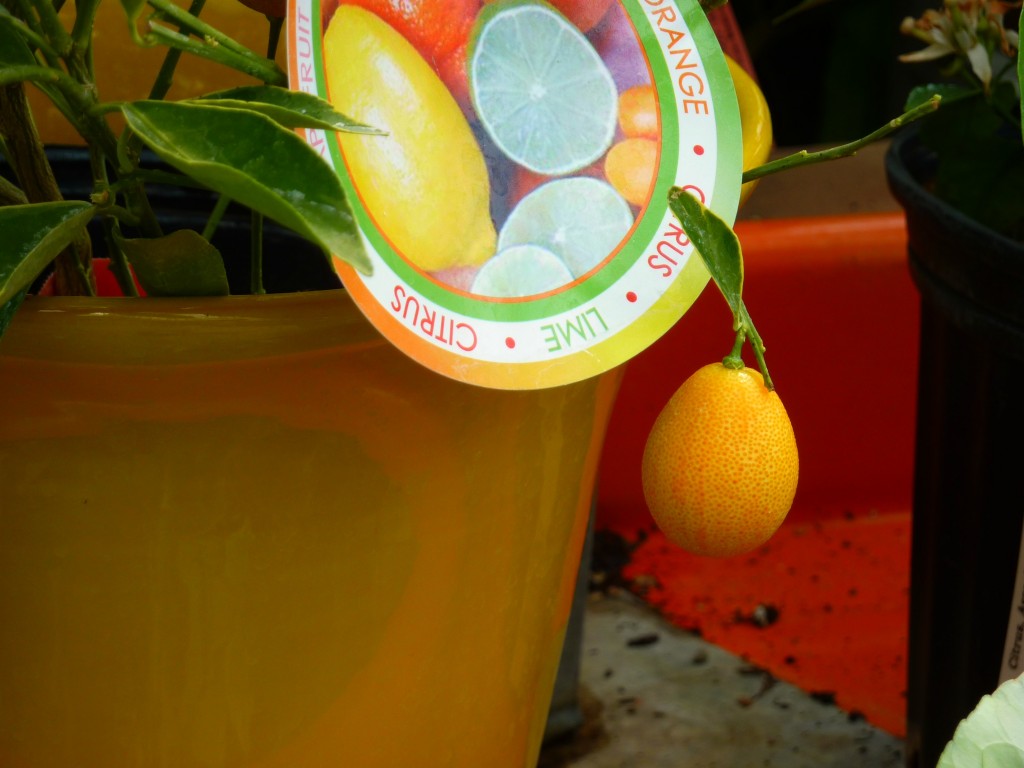 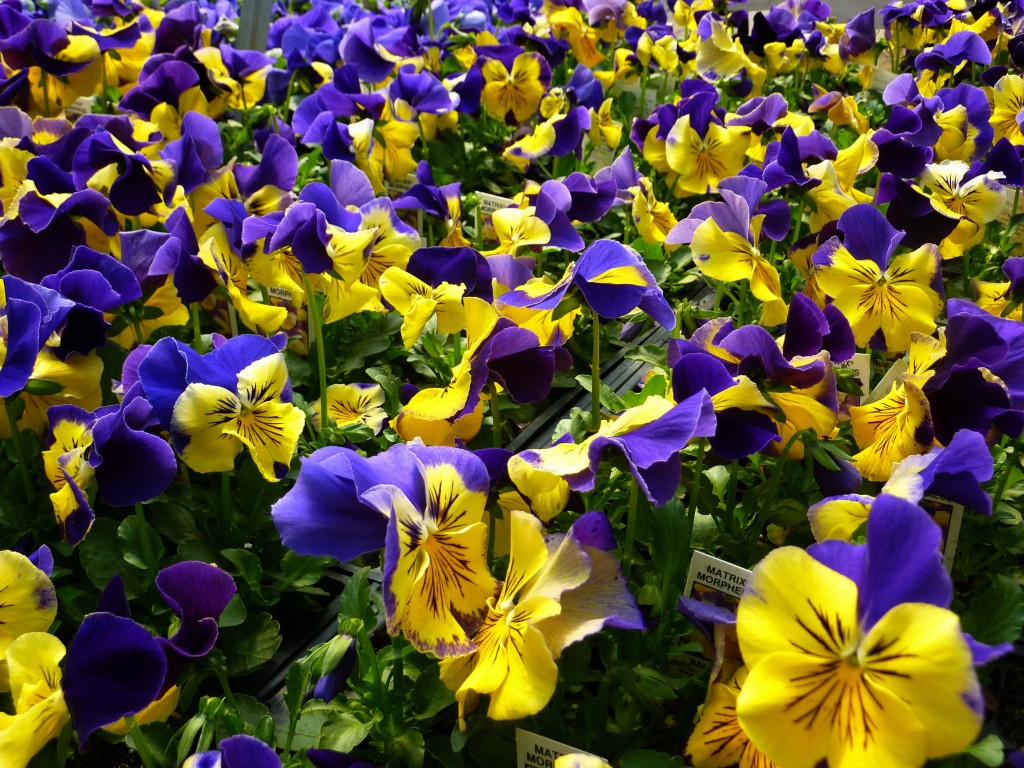 I need another plant about as much as I need another purse. Some boys collect Pokemon cards; mine collect plants. Succulents, cactus, bromeliad, rubber fichus, dracaena marginata. You name it, we’ve got it. I live in a biosphere. You’d think my highly oxygenated brain would have produced the Pulitzer Prize-winning sequel to War and Peace by now. Yesterday when I took a swig from my water bottle, I felt something limp and furry in my mouth, like a spider. When I spit the mouthful into the kitchen sink, I saw that it was merely a shriveled African violet petal. Noah had been pruning a few hours before.

So yeah, we certainly don’t need to add another plant to Biosphere III, but we do anyway. In fact, we add two. Because I can’t say no when Rowan begs to pay for a Venus Fly Trap with his own money. And Noah goes all moony over a petite pink bromeliad. When we get home, Rowan feeds his Venus Fly Trap a cricket. Like it’s not bad enough that we own a lizard who eats live crickets. Now we own a plant that eats live insects, too. 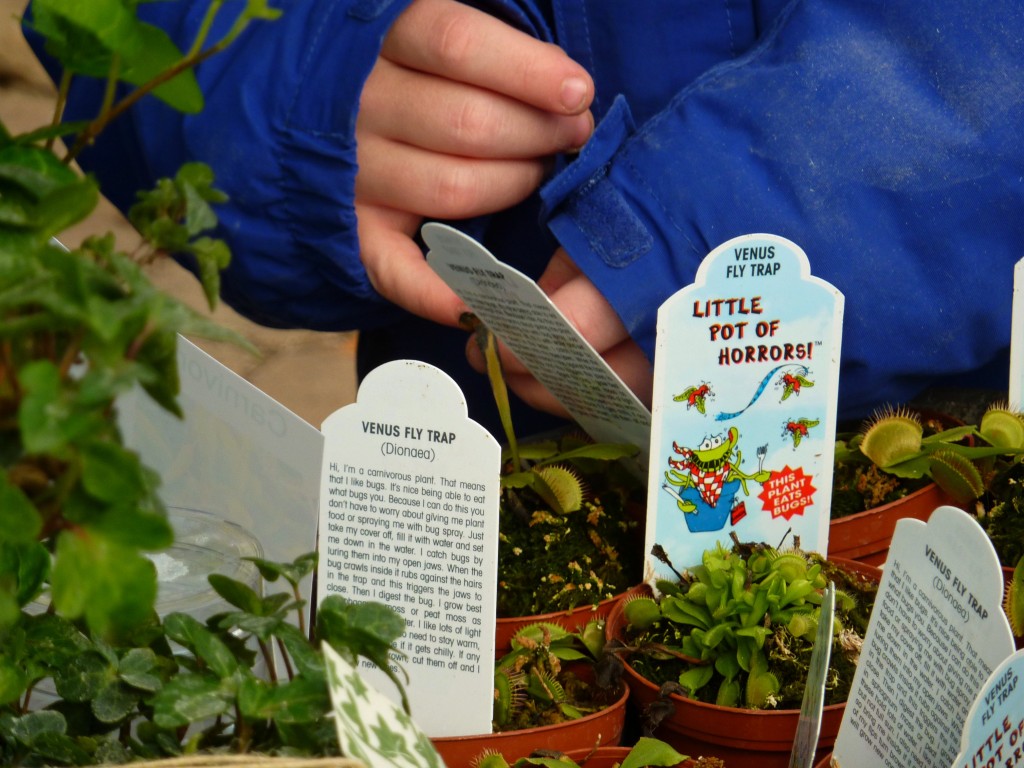 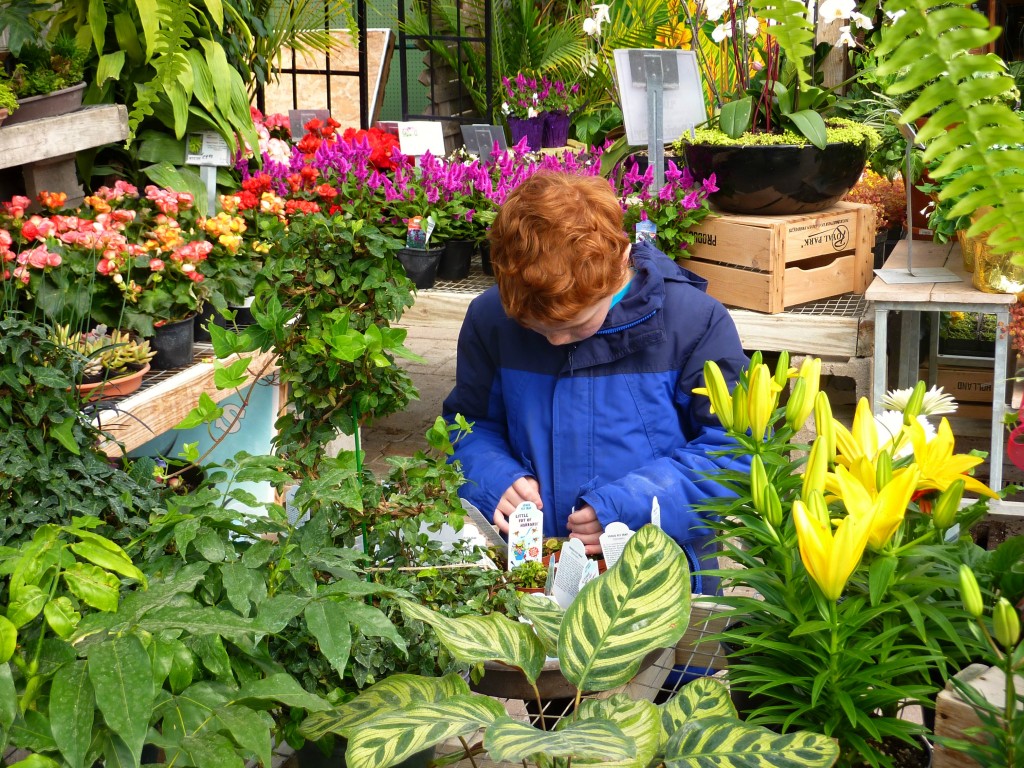 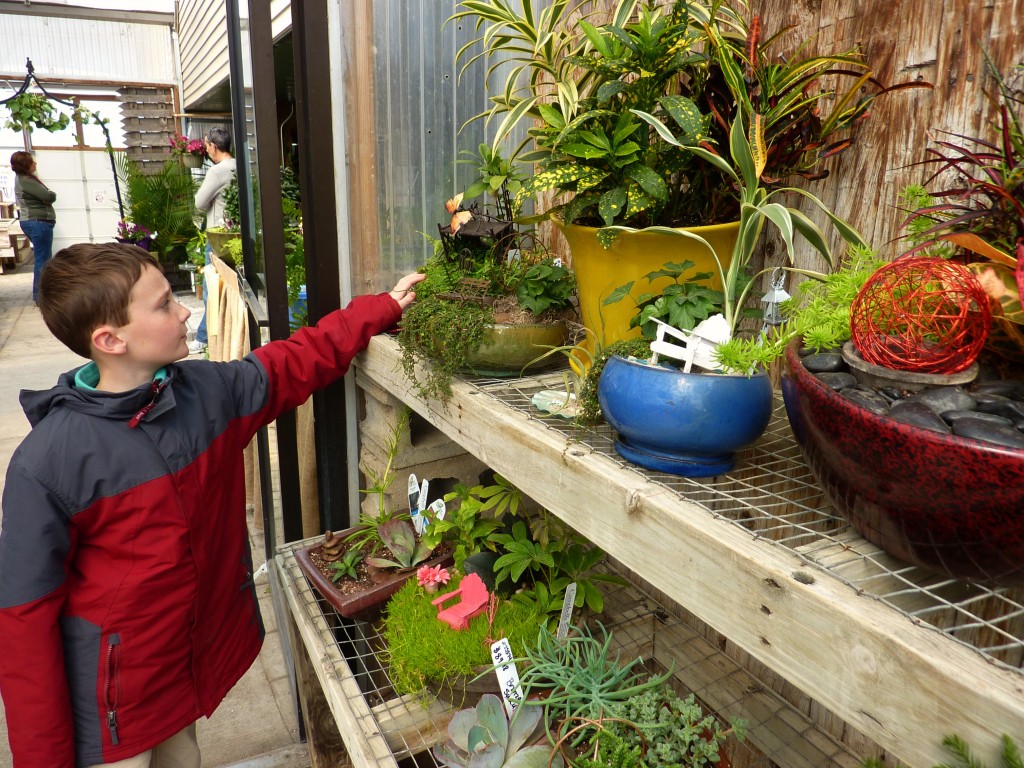 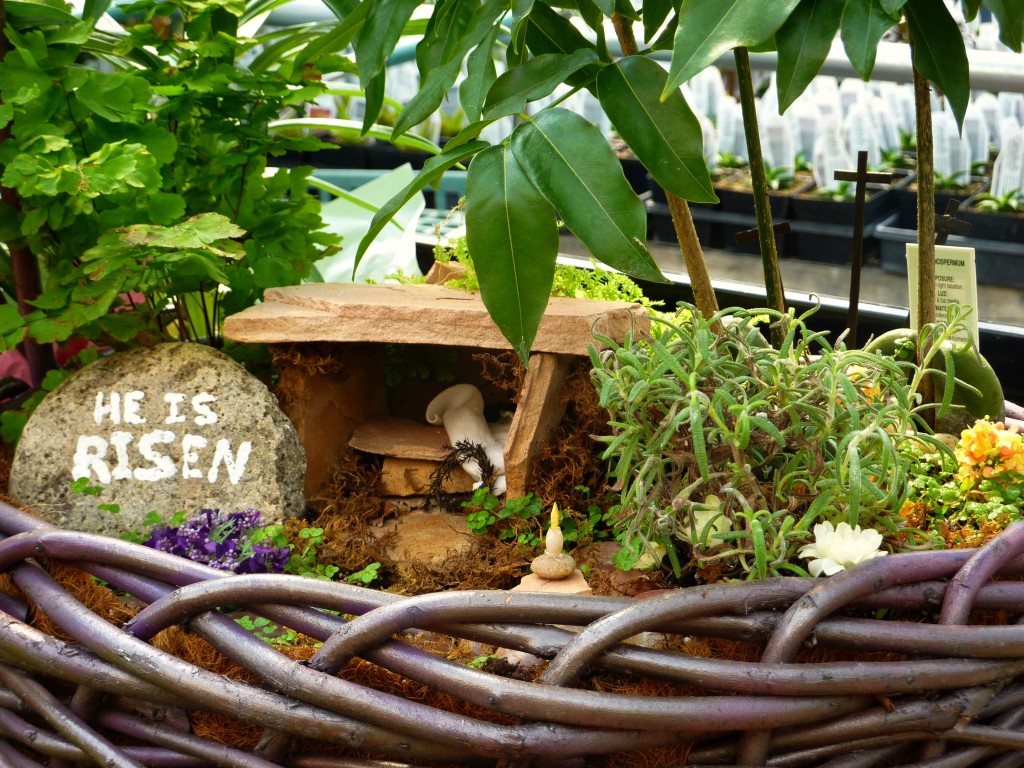 I almost bought the Resurrection garden for myself. Until I remembered that Ann Voskamp and her kids make their own every year. Buying one pre-assembled felt kind of weak. Plus it was like $69.99. So instead I just looked at it for a while.

Despite the fact that we bring home two more plants, one of which is carnivorous, the trip to the greenhouse is worth it, if only to rest our eyes on color for a bit. If only to breathe dense, moist air that smells like dirt. If only to touch a pansy petal, soft as my grandmother’s cheek.

“It smells like a breath of spring in here,” Noah says as we push through the double doors and into the humid, light-filled space.

It does. And something else, too. It smells like hope.