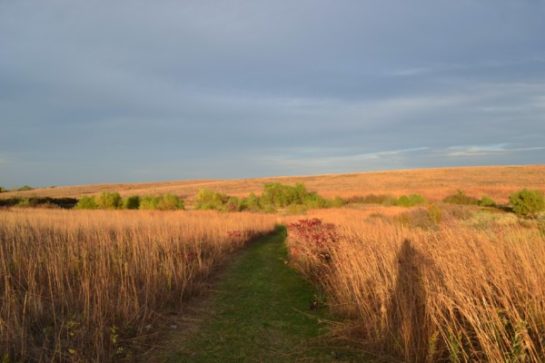 Faith has never come easily for me. I’ve often described my spiritual journey and faith itself as a two-steps-forward-one-step-back kind of process, with doubt rearing its ugly head from time to time, and me clamoring to smack it down like I’m playing whack-a-mole at the local carnival.

This past summer I traveled to Tuscany on a spiritual writers’ retreat expecting to uncover clarity and direction in my vocation. Instead I ended up spiraling into a dark night of the soul I never saw coming. Sitting cross-legged under a grove of trees overlooking the golden Tuscan hills, I got real with God real fast. It was the quintessential “I believe, help my unbelief!” moment, and it left me wrung out and reeling. God and I wrestled it out like never before.

Two days later, hands trembling, voice shaking, I told my traveling companions about my dark night. It was a confession of sorts, and that community of brothers and sisters — most of whom I’d met for the first time only days before — gathered around and held me close. They lamented with me. They consoled me. And most of all, they gave me hope.

When, following my sputtering confession, one of my new friends declared, “God delights in you,” I tucked that word of encouragement into my heart. Since then I’ve taken it out and reexamined it again and again.

My dark-night-of-the-soul experience in Italy and how I’ve come to understand it was a game-changer for me, a life-changer. As Ann Voskamp writes in her new book, The Broken Way, “Our God wants the most unwanted parts of us the most…Nothing pleases God more than letting Him touch the places you think don’t please Him. God is drawn to broken things — so he can draw the most beautiful things.” 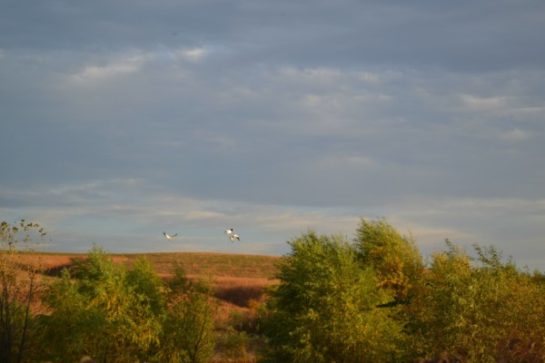 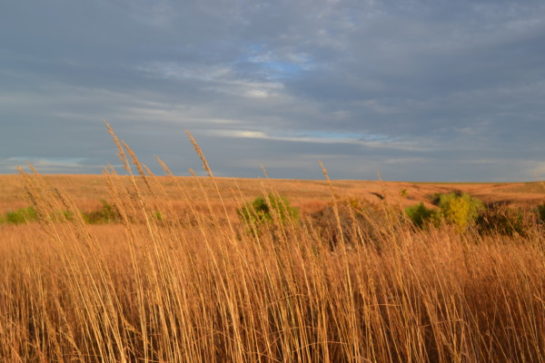 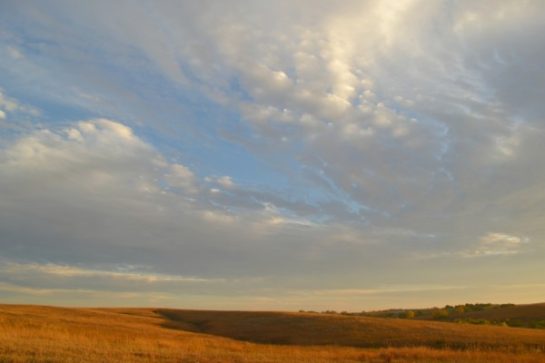 Cracking open wide in Tuscany allowed me to receive the understanding that just as I delight in my own children, God delights in me. He loves me like I love them, sweetly, tenderly, fiercely, but infinitely, unfathomably more. I never really understood that. I never really believed it.

Truth be told, three months later I’m still leaning hard into what it really means that God delights in me – what it looks like and feels like. I’m leaning hard into believing it. I’m allowing God to teach me, to show me what he is doing for me, to show me what I need to enter into. God is already loving, he is already delighting in, and he desires that we enter into that space. As Paul says in his letter to the Romans, “God does not respond to what we do; we respond to what God does.” (3:28, Msg.)

Ann Voskamp’s book The Broken Way has helped me move farther along in this journey. She’s put words around the unexplainable and indescribable. She has given language to the mysterious, inexplicable yet sometimes palpable presence of God.

“Belovedness is the center of being, the only real identity, God’s only name for you, the only identity he gives you,” she writes. “And you won’t ever feel like you belong anywhere until you choose to listen to your heart beating out that you do — unconditionally, irrevocably. Until you let yourself feel the truth of that – the truth your heart has always known because He who made it wrote your name right there.”

A long time ago I looked up the origin of my name, Michelle. It is derived from the Hebrew name Michael, which means, in some interpretations, “He who is closest to God,” as well as, interestingly, the question, “Who is like God?” The online site I visited noted that in Hebrew that’s a rhetorical question, because no person is like God.

I laughed when I read that bit about the rhetorical question, because honestly, it’s so like me to question my identity as one who is “like God.” Who me? Flawed, questioning, always-seemingly-on-the-cusp-of-unbelief me?  But the answer is, inexplicably and unfathomably, yes, an emphatic yes. For me and for you, too. For all of us. We are like God because we are created in his image– imago dei.  Each of us is wholly his, loved by him, beloved, called into oneness with him.

God is in our most broken places, the parts of ourselves we least want to admit or expose to the world and perhaps especially to our own selves. For me, that’s my wrestle with doubt and unbelief. God ironically calls me to step into that very place, to acknowledge its existence, not to run and hide from it, but strangely, to offer it, my most broken place, to him. I know, it hardly makes sense. But yet it does. Because he is there, even there. Because there is no place God is not. 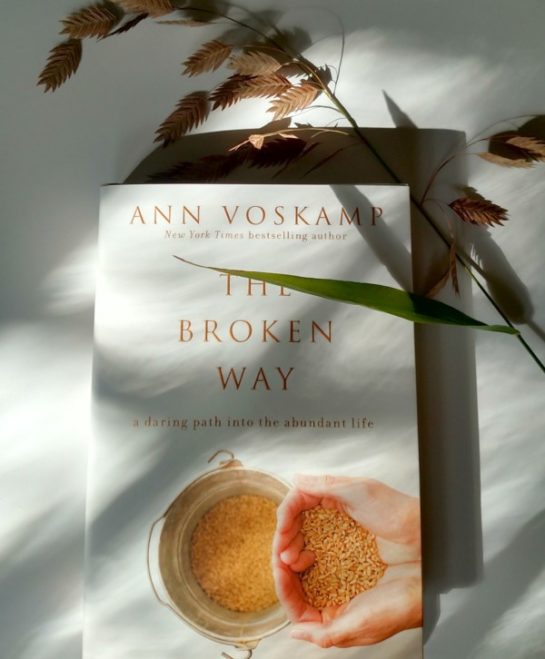 I want to add, for the record, that Ann Voskamp doesn’t need me to write a review of her book. As I write this, The Broken Way, which releases today, is probably already number 1 on Amazon, and it will likely go on to become a New York Times bestseller, just like One Thousand Gifts. But here’s the deal: I wrote this blog post because I couldn’t not write this blog post. Like its predecessor, One Thousand Gifts, The Broken Way has had a lasting impact on me. Beautifully written and full of profound wisdom, this book is a life-changer, if you allow Ann’s words — God’s message, really, spoken through her — to sink in deep and change you. Powerful, prophetic, vulnerable and deeply authentic, The Broken Way is not an easy or a quick read, but it’s absolutely a must-read.