I am so grateful to Christine Organ for graciously taking the time to explain Unitarian Universalism, a religion that’s always intrigued yet puzzled me. Christine also wrote a beautiful post about grace here last August, and you can connect with her on her blog, and on Facebook and Twitter. Welcome back, Christine! 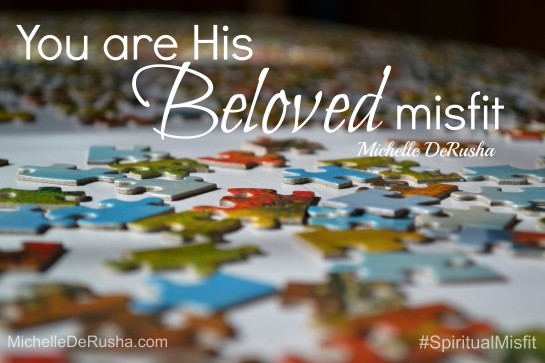 “We are the certain and the seeking, the lifers and the newcomers, the beloved and the broken-hearted, the insiders and the rejected, all of whom have found a home in the extraordinary, yet intimate communities of Unitarian Universalism.”
— Melissa Harris-Perry (MSNBC host)

I suppose you could say that I became a spiritual misfit about eight years ago.

Until that point, I had considered myself to be a Christian. Raised within Catholicism, my inherited faith was more than the celebration of Christmas and Easter, genuflecting and signs of the cross; it was an entire way of life. Christianity provided me with an identity, connection, and a sense of belonging.

So when I was flooded with doubts eight years ago and realized with a soul-shocking certainty that, in order to be true to myself and my beliefs, I needed to leave my inherited faith, the impact was…well…significant, to say the least.

I didn’t know how to deal with the doubts and questions. I didn’t know where I belonged or what made sense. I felt lost and confused and disillusioned with religion. I felt frustrated and angry and kind of sad. I felt alone. Very, very alone.

Yet, oddly, amidst all of the doubts and loss of religious identity, I also felt an incredible freedom and a fierce nugget of determination to find a spiritual community that made sense for me, where I belonged, where I might not feel quite so alone.

I talked to people, I asked questions, and I researched. Finally, one night, my sister said, “Maybe you’re Unitarian?”

Hmmm….maybe…I thought… but what the heck is a Unitarian?

As it turns out, my sister was right – Unitarian Universalism is exactly where I belong. It is where I find spiritual fulfillment, where I experience God, where I feel connected and a little less alone.

As a somewhat fringe religion – with a confusing mouthful of a name, no less – many people have never even heard of Unitarian Universalism. And even those people who have heard of it still might not really understand what it is. Heck, there are times when even I have a really hard time explaining just what it is.

So what is Unitarian Universalism? And who are we?

Despite the common assumption that it is a relatively new religion, Unitarian Universalism is actually the combination of two religious groups that have been around for hundreds of years – Unitarians who traditionally believed in a unified source (rather than the Trinity) and Universalists who traditionally were progressive Christians who believed that everyone was saved regardless of religious belief. Some of the more well-known historical Unitarians or Universalists include Louisa May Alcott, John Adams, Susan B. Anthony, Charles Dickens, Ralph Waldo Emerson, Benjamin Franklin, and e.e. cummings.

It’s taking the first step onto that rugged and uncertain path. It’s having the courage to welcome the doubts and ask the tough questions. It’s saying “I don’t know” and “maybe” every once in a while. It’s faith sharing and dialogue and acceptance. It’s feeling our way around in the dark, desperately trying to make some sense out of this crazy world in the best way we know how.

Maybe those are the things that make someone a spiritual misfit. And if that’s the case, I’m proud to call myself – and everyone else setting off on their personal faith journey, for that matter – a misfit, a Beloved Misfit.

Because, together, as spiritual misfits, we’re all a little less alone. 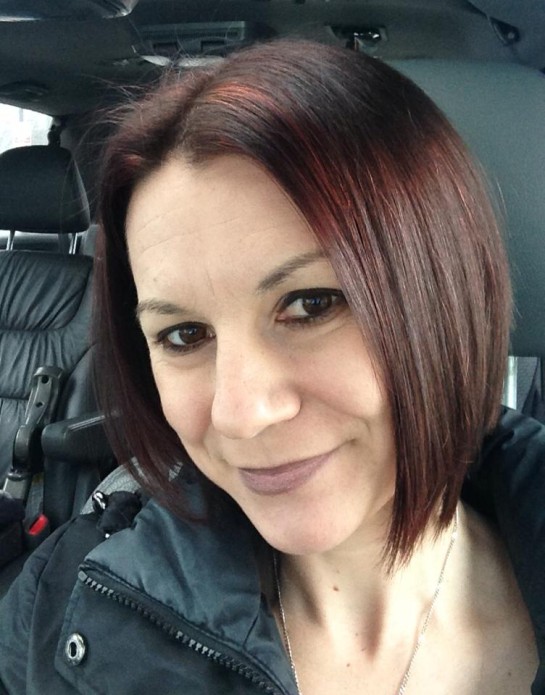 Christine Organ is an author, blogger, and freelance writer. Her first book – a collection personal essays that celebrates grace, wonder, and everyday miracles – will be published late 2014 or early 2015. She writes on her website about faith, hope, love, and the human condition. In her previous life, she was a practicing attorney and she continues to resurrect parts of that past life as a freelance writer within the legal industry. She lives in the Chicago area with her husband and their two young sons, a lizard, a fish, and a couple of naughty-but-lovable dogs. You can follow her on Facebook, Twitter, and her website.