what Jesus said about homosexuality 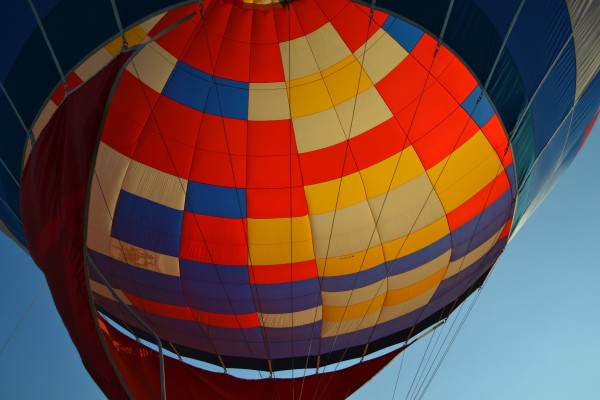